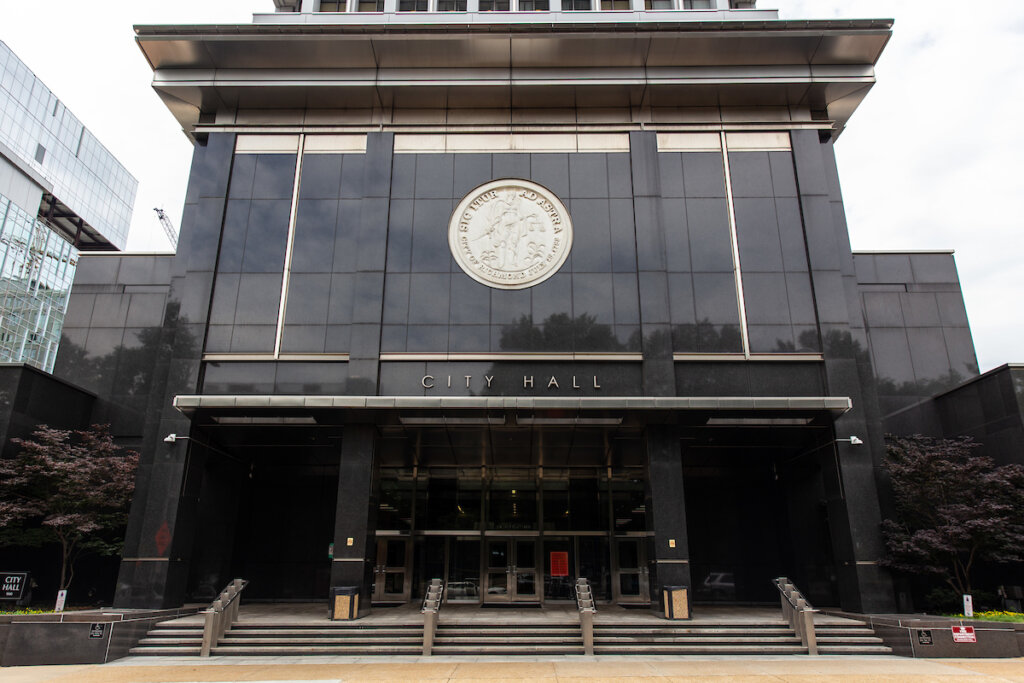 Alternative voting methods like ranked choice voting are the best way for third parties like Forward to significantly impact political geography and blunt the polarizing effects of the two-party duopoly that is paralyzing this country.  In Virginia, ranked choice voting (RCV)---also called instant runoff voting (IRV)---is authorized ONLY for local city council and county board of supervisor elections.   Recently, you may have heard that the Richmond City Council voted against the adoption of RCV for their elections.  So, what happened there?

The 6-3 vote against RCV in Richmond on September 6, 2022, had little to do with the actual merits of RCV.  Instead, it reflected longstanding community concerns of voting discrimination and suspicions that Richmond had been used in the past for political experimentation.  There were also concerns of voter confusion if RCV were used only for city council and not for school board or mayor. While there is abundant evidence that RCV improves voter choice and enhances minority representation, there is a present need in Richmond to rebuild trust, expand RCV to all municipal offices, and institute automatic restoration of felon voting rights after completion of sentence before RCV can be reconsidered for adoption in Richmond.

In the meantime, RCV is being actively considered by Arlington County, where an adoption vote is planned for November.   Fredericksburg is also giving RCV serious consideration.  Furthermore, we anticipate additional legislative proposals in the next session of the Virginia General Assembly to expand RCV to other municipal elections and assist localities with the budget and technical implementation details of RCV.

Sign in with or
Don't have an account? Click here to create one.
Please check your e-mail for a link to activate your account.
Did Richmond, Virginia Reject RCV?
Did Richmond, Virginia Reject RCV?
@Fwd_Party is fighting for the American people with practical, common-sense solutions. Join us on the most critical mission of our era - building the foundation for a representative and stable democracy. Not left. Not right. FORWARD.