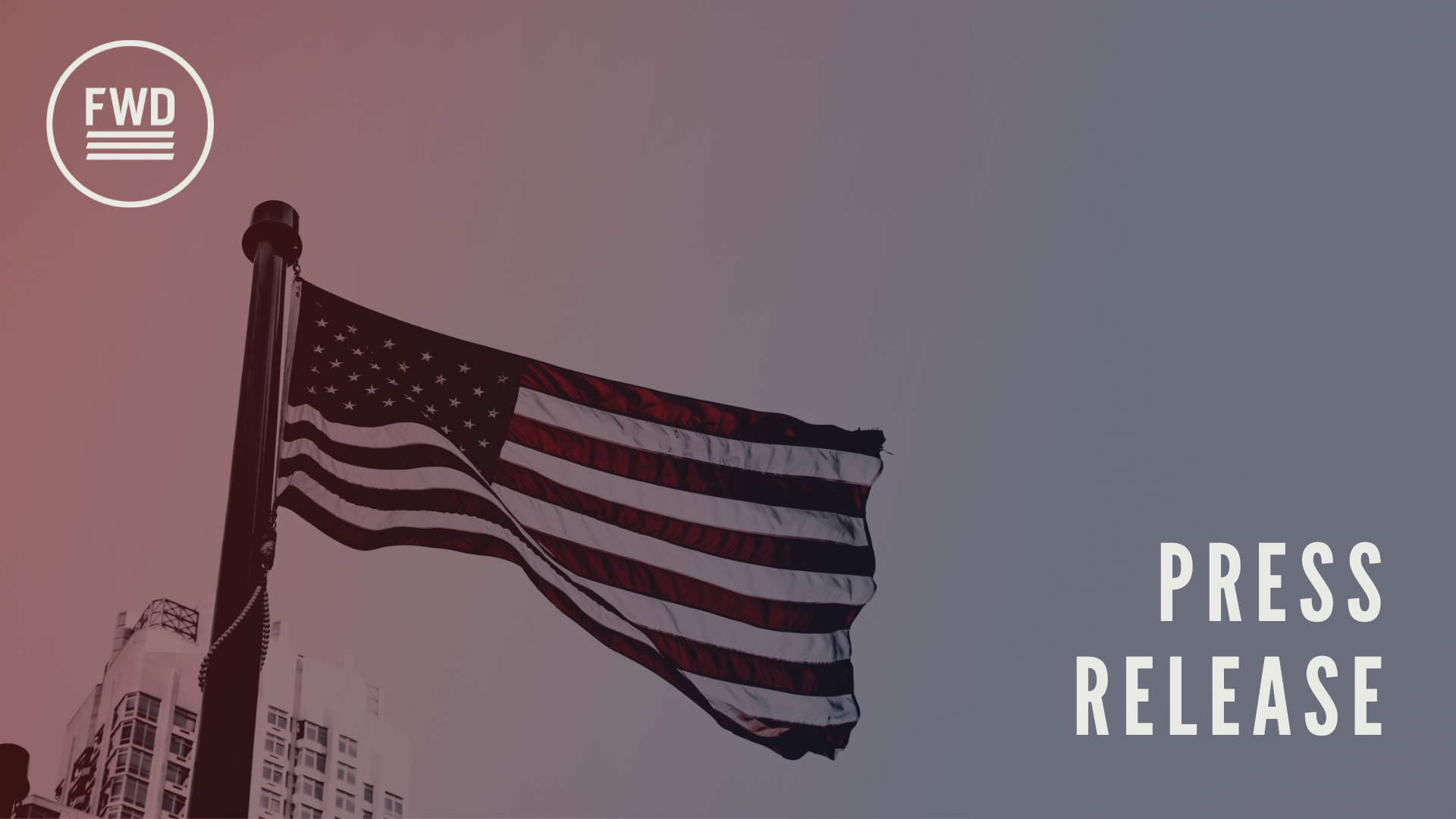 NEW YORK, NY — The Forward Party announced today that former U.S. Congressman and Navy Admiral Joe Sestak is a founding member of the Forward Leadership Circle (FLC). The FLC is an advisory body to the organization, which includes a growing group of former U.S. presidential candidates, members of Congress, governors, cabinet officials, entrepreneurs, and grassroots leaders. Rep. Sestak appeared on a recent episode of The Michael Steele podcast to discuss the future of the country and opening up a “third way” in the American political system.

"Having been a sailor in the Navy for 30-plus years, I felt right at home representing a Republican congressional district, as an independent who happened to be a Democrat. The problem today is: 'party over nation,' and when it becomes 'us against them,' nearly everything is able to be justified,” Sestak explained. "Some compare today’s divisive political times to the 1850s, when a coalition emerged on just one issue of gravity — slavery — and the Republican Party was born, with a leader that kept the Union from dividing. For me, today’s divisive issue is the constant erosion of trust that’s imposing ever greater costs on America. Trust is our nation’s biggest deficit, and that’s why I’m supporting the birth of the Forward Party: trying times spawn new forces, hopefully, again, to bring our nation together.”

“We are honored to have the Admiral’s leadership,” Forward Co-CEO Miles Taylor said. “Recent attacks by political figures against our nation’s institutions — including our Justice Department and law-enforcement agencies — are yet another reminder of an uncivil war that threatens our democracy. Forward is uniting leaders across the political spectrum to counter political extremism and support candidates and elected leaders who are focused on common-sense solutions — on doing, not dividing — and moving America forward."

The Forward Leadership Circle is an advisory body to the organization, which includes a growing group of former U.S. presidential candidates, members of Congress, governors, cabinet officials, entrepreneurs, and grassroots leaders.