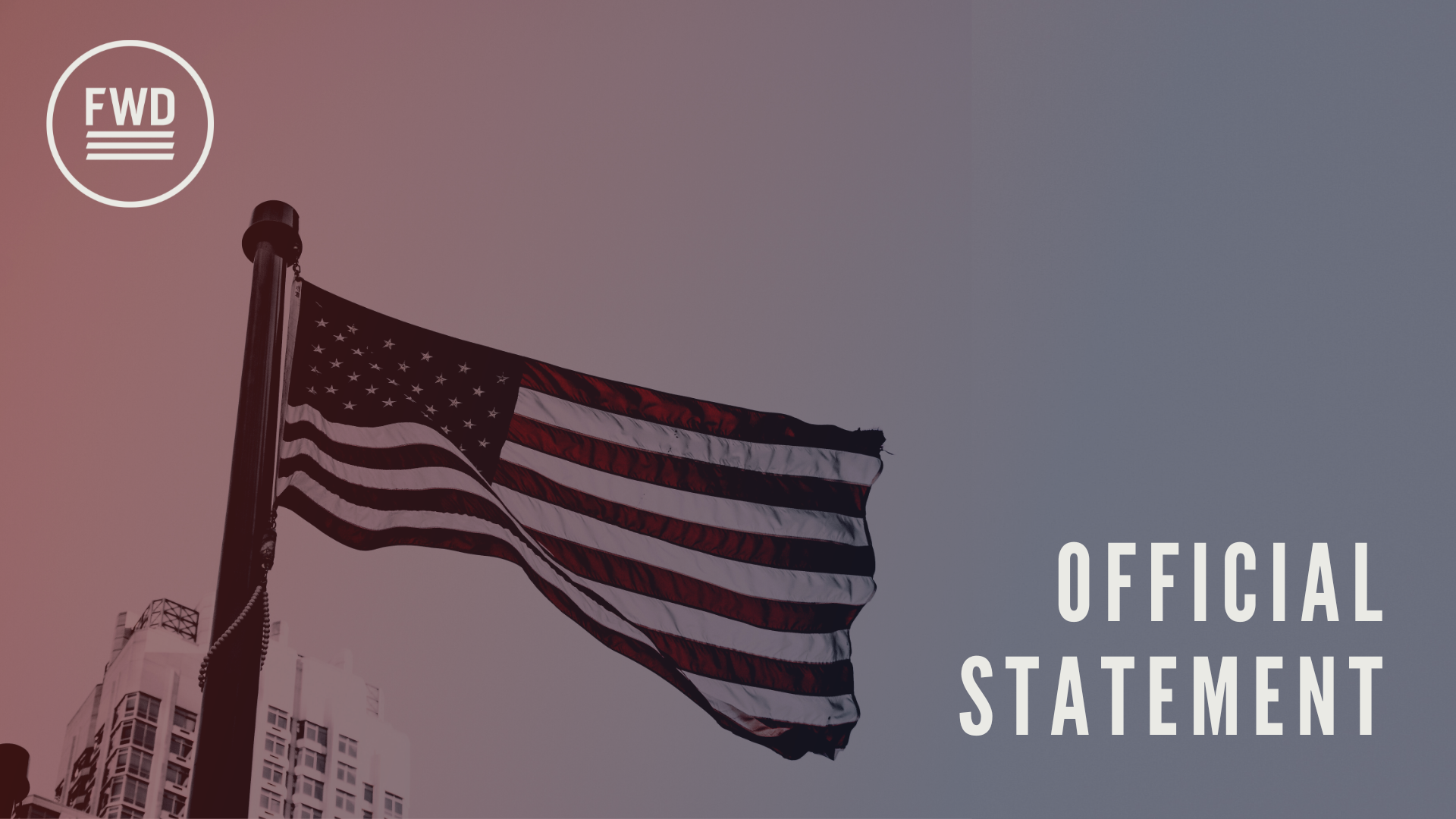 The January 6th Committee’s final report and criminal referrals reflect an unmistakable truth: that Donald Trump orchestrated an attempt to overthrow our democracy, and has been abetted by leaders in the Republican Party. But we've also come to see how that day highlighted the perilous road which partisanship has led us down. Division, hate and conspiracy reinforce an ‘us vs them’ politics. Politicians fight to prevent competition, preferring instead to lock the American people in a culture of fear and distrust.

The answer to January 6th isn’t just accountability - though that certainly is a necessary component. It also requires we reinvigorate American democracy in the hearts of our people, take bold and innovative action to reinforce our institutions, and fearlessly reform our political system to bring greater choice and expression to all citizens.

Without those other components, we are only delaying the unraveling of our Constitutional Republic.

Sign in with or
Don't have an account? Click here to create one.
Please check your e-mail for a link to activate your account.
Official Statement on the Passing of Congressman Jim Kolbe
Official Statement on the Final Report and Criminal Referrals of the January 6th Committee
@Fwd_Party is fighting for the American people with practical, common-sense solutions. Join us on the most critical mission of our era - building the foundation for a representative and stable democracy. Not left. Not right. FORWARD.