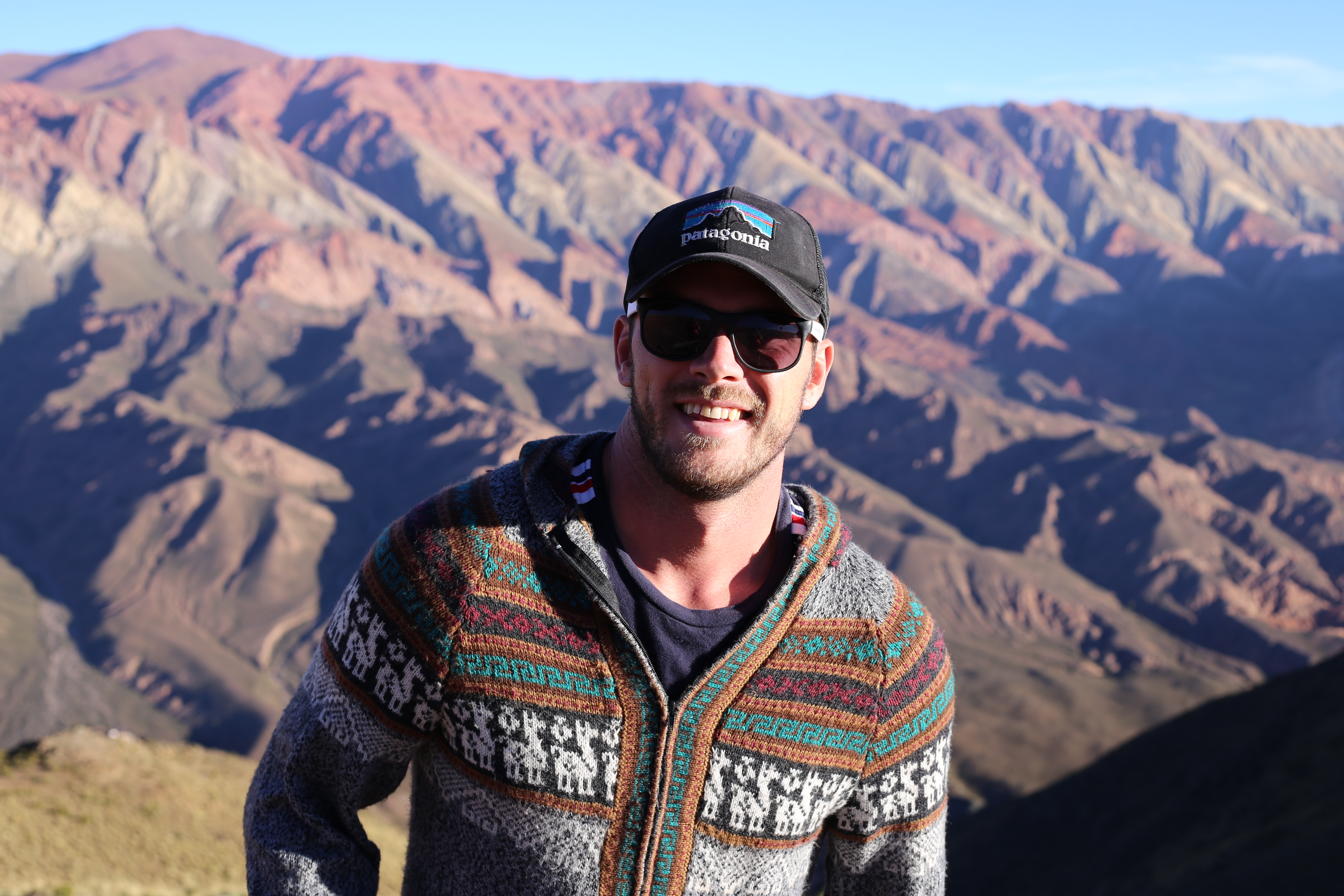 Will Conway is a community organizer with over a decade of experience in politics, movement building and campaigning. He served for six years as Director, Politics & Advocacy at industry-leading tech firm NationBuilder, the software company powering movements worldwide from the Scottish National Party to the American Heart Association. He began his career in Republican politics in 2011, serving in field and communications roles for Senate and Congressional races. In 2013, he joined the House Republican Office in the Connecticut General Assembly, building strategic relationships in legislative districts across the state. He also served as a consultant for the House Republican Campaign Committee, identifying and training candidates and managing campaigns. Outside the office, Conway can be found waxing about the dysfunction of modern democracy and obsessing over live music. He lives in Queens, NY with his girlfriend and a slightly offish family of cockroaches. They’re warming up to him.

Tweet
Meet Andrew Yang
Meet Will Conway
@Fwd_Party is fighting for the American people with practical, common-sense solutions. Join us on the most critical mission of our era - building the foundation for a representative and stable democracy. Not left. Not right. FORWARD.