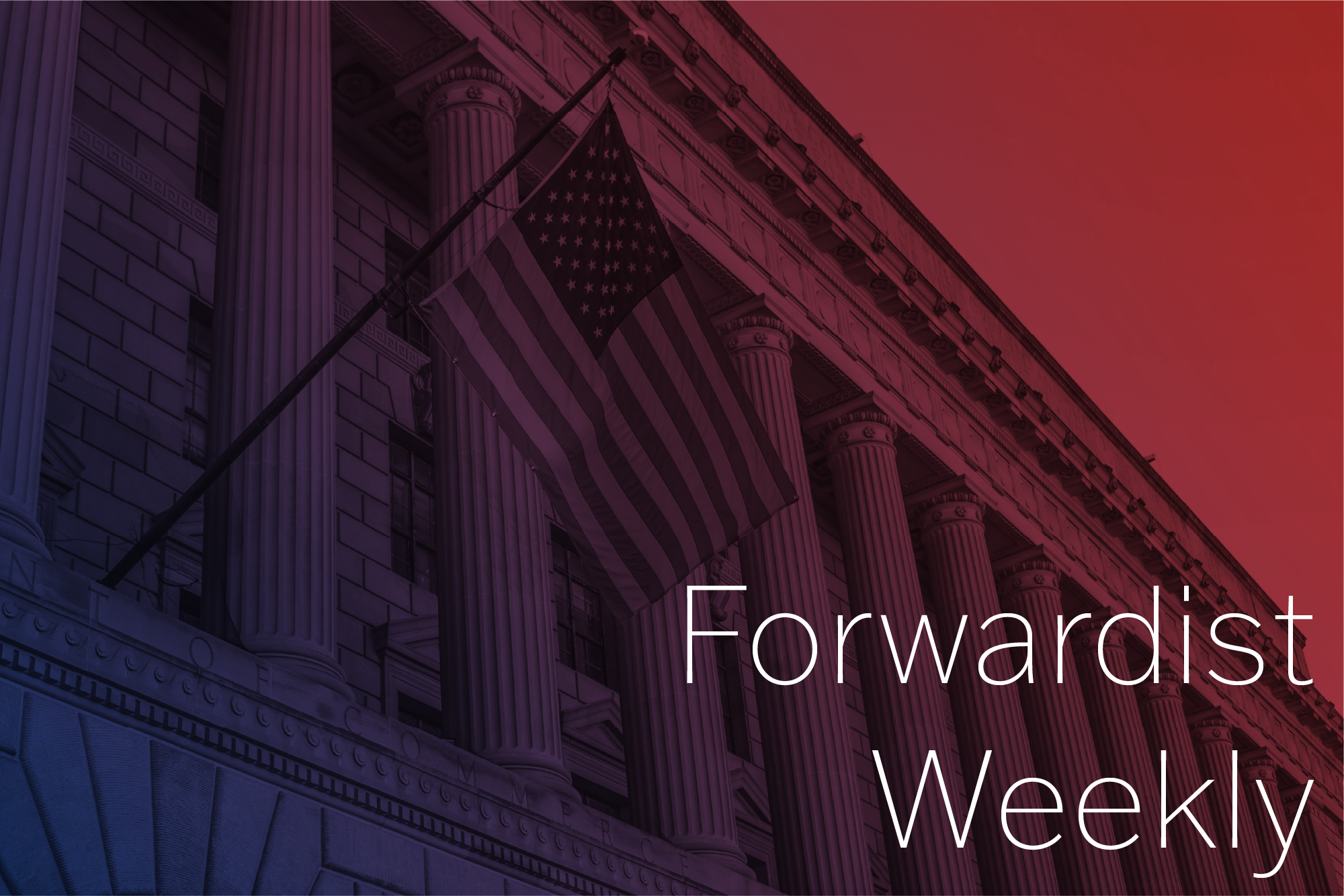 Who’s driving politics in America? There are a number of surveys that confirm that the American people think the country is headed in the wrong direction, and while the data might vary slightly from one poll to the next, it would be accurate to say that the majority of us are worried.  The numbers today are even worse than in 2019, when just 28% reported feeling that  we were headed in the right direction. In the meantime, our electoral system, voting methods, and dependency on the two-party system to turn things around keep the odds stacked against us.

Putting ourselves back in the driver's seat is going to take some heavy lifting, but it’s doable.

Ranked-choice voting ballot initiatives are gaining momentum, with three more municipalities adding to the growing list where voters will see more choice and freedom at the ballot.

Non-establishment candidates are offering an alternative in some places where one party dominates so strongly that there is no choice in the general election. In Utah, Evan McMullin continues to be a formidable opponent for incumbent, and staunch Trump supporter,  Mike Lee. With the state’s Democrats deciding not to run and, instead, throwing their support behind an Independent candidate, they are proving that, at least in Utah, putting the people first by endorsing a good candidate outside their party is more important than sticking to a rigid partisan dogma.

In Daytona Beach, Florida, a Libertarian candidate is seen as having a shot in a race where the Democrats have ceded the territory to the GOP.  Libertarian nominee Joe Hannoush is hoping that he can defeat incumbent Congressman Mike Waltz this year with no Democratic nominee in the race. This seat has traditionally gone to the GOP because the Democrats don’t feel like investing in it—they’ve given up on even trying to represent the district. In fact, in the 2020 general election, states averaged 30% of races where there was no choice for voters—after the primary, the candidate ran unopposed.

Having no choice at the ballot erodes the right of Americans to choose our government.

While the lack of competition in elections has its own damaging consequences on democracy, we are faced with a number of other national events impacting our confidence in government and our sense that we, the People, are in the driver’s seat.

We are watching hearings in Congress to explore how some of the nation’s top elected officials played a role in one of the most shocking displays of violence in our nation in an era when violence is becoming routine in the headlines.

Separately, South Carolina Sen. Lindsey Graham (among others) has been subpoenaed by the Fulton County DA in an election probe because of phone calls he placed to Georgia Secretary of State Brad Raffensberger and his role in propagating the false claims that the 2020 election was stolen.

While the January 6 hearings are revealing anti-democratic impulses and actions following the 2020 elections, the Democrats have their own issues, especially in light of the fact that 64% of their party’s voters would prefer that President Biden not run again in 2024.

An attempt to “signal the pain” felt by Americans at the gas pump by proposing a gas tax holiday is meeting with a good deal of resistance.  Many are expressing concerns that the oil industry will find ways to benefit and erode the small savings provided to consumers, while at the same time depleting government funds.

Even Democrats are not feeling good about the current administration, worried that “Biden the Builder” is not a strong enough force at a moment that feels like it needs a fighter. Senate Republican Leader Mitch McConnell says that “Democrats are unifying the country in unhappiness.” Given the consensus that the country is heading in the wrong direction, it’s hard to argue with that.

The Forward Party is building a chance for a more representative government—a new kind of political party for people frustrated by our political dysfunction and who are looking to re-engage in civic life more productively. This is a party that can break the gridlock created by the growing extremism and inflexibility of our current politics by rejecting the tired platforms and dogma of the major parties, and cultivating a creative and collaborative approach that delivers real solutions.

Taking the wheel sometimes means going out of your comfort zone, as residents of a small town, Croydon, New Hampshire, learned recently. They experienced the fallout of not participating in civic life when a small number of residents slashed the school budget, leaving the public education system in shambles.  But, through civic engagement, they  turned things around and restored the  funding. It’s an important lesson for all of us.

To learn more about how the Forward Party is REHUMANIZING America and putting people back in the driver’s seat, be sure to keep your eye out for an invite to a special national Zoom meeting for a big advance announcement. We’ll be giving you the scoop before we share it with the media! Stay tuned.

Sign in with or
Don't have an account? Click here to create one.
Please check your e-mail for a link to activate your account.
Newsletter 7/13
Newsletter 7/13
@Fwd_Party is fighting for the American people with practical, common-sense solutions. Join us on the most critical mission of our era - building the foundation for a representative and stable democracy. Not left. Not right. FORWARD.