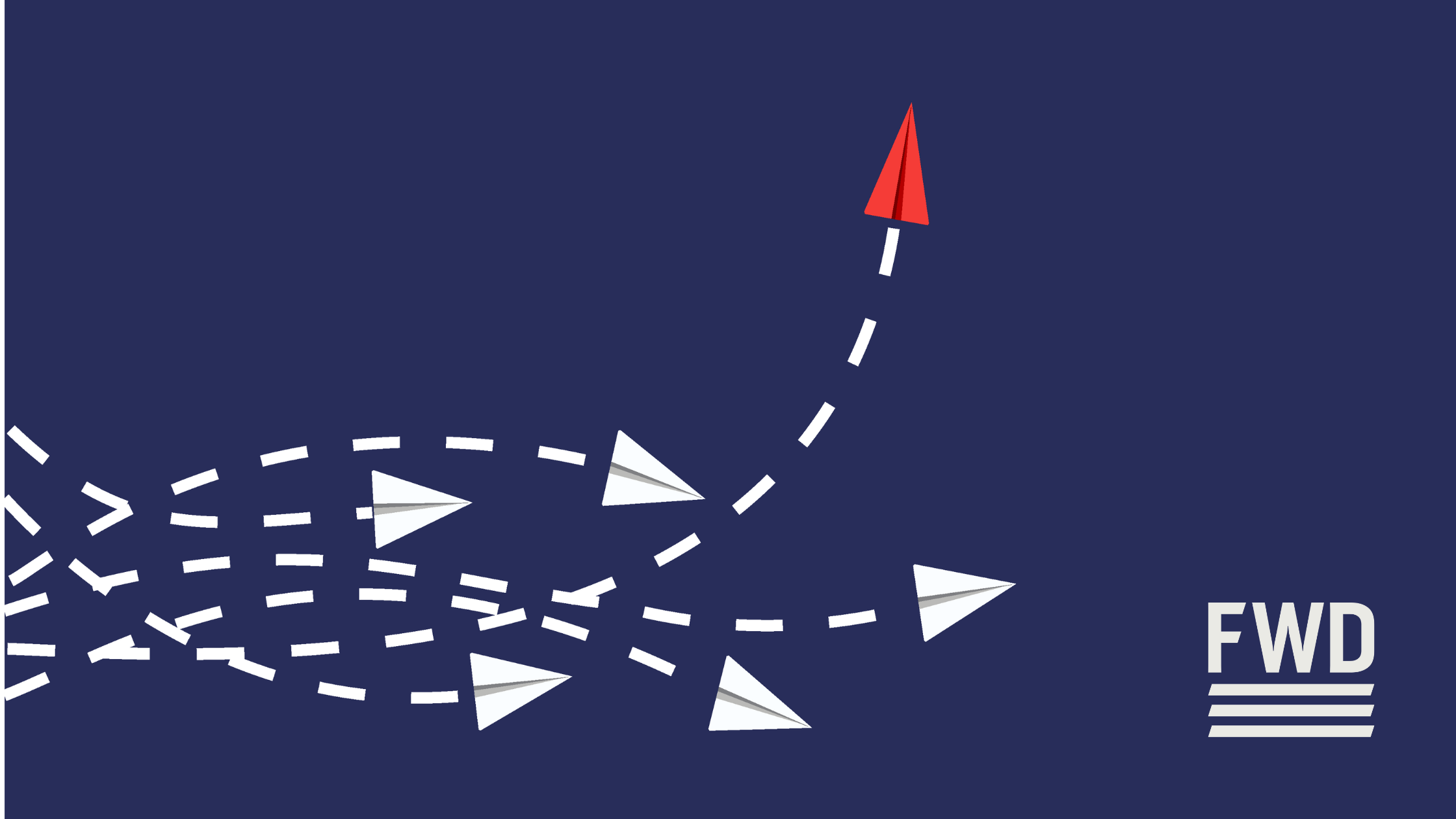 In the weeks since our merger announcement with the Renew America and Serve America Movements, the new Forward Party has received an incredible pouring-in of interest and enthusiasm from around the nation, with more new members signing on than we’ve ever seen. For those wondering, however, we are aware that not all of our reception has been immediately warm and positive. And if you happen to be one of those feeling some doubt about FWD, well, we hear you, and we have a message for you:

There is very good reason to be skeptical. Our system has felt broken for decades, and our major parties have seemed to do little but repeat and repeat the same political theater while quietly placating their special interests – it’s a big part of why congressional approval sits consistently below 20%. And though we understand that feeling cynical and thinking that nothing can be done is ultimately not going to help, we also get that that feeling is natural. As a new party, we’re not simply entitled to voters’ trust. We have to earn it, and we’re ready for that challenge.

Our leaders include former Independents, Democrats, and Republicans alike, and we realize that some people may be wary of their political pasts. Yes, they have played the game, so to speak, and yes, that is still very much the game we are looking to change. But their experience is a powerful asset, and we would not be able to make nearly so much noise without their names behind us. Moreover, we aren’t interested in any idol-worship – we know that every one of us is fallible, and we intend to set ourselves apart from the tribal noise of politics in part through our ability to question one another openly, honestly, and effectively.

As to our philosophy and guiding principles, some may have been thrown off by the open-endedness of our messaging. Unlike most political parties, we’re not interested in putting forward a top-down dogma of what we deem right on each and every issue. Instead, we believe in building a coalition of pragmatic, independent, innovative thinkers. Beyond our essential guiding principles, which define the shared goals we’re all working to pursue, we encourage our candidates to think and speak for themselves, and voters can make informed decisions based on their individual platforms and proposals.

This is the kind of thinking that will set FWD apart. It starts with a few examples set from the top, but it can grow from the grassroots through the community that we build, through our blogs and podcasts and letters and forums and conventions. And as we add more and more to our toolbox of dynamic solutions, our candidates will become better and better equipped to find what works best for their constituencies and communities, to shock their major party opponents, and to forge real, lasting, meaningful political change.

So if you still don’t believe Forward can be different, or that it can be the difference that we need in American politics, so be it. Don’t believe us.

A lifelong independent with a passion for dynamic innovation. Professional experience in communications, teaching, and non-profit management - reach out if you ever need an editor!

Sign in with or
Don't have an account? Click here to create one.
Please check your e-mail for a link to activate your account.
Open Letter to Forward Skeptics
Open Letter to Forward Skeptics
@Fwd_Party is fighting for the American people with practical, common-sense solutions. Join us on the most critical mission of our era - building the foundation for a representative and stable democracy. Not left. Not right. FORWARD.