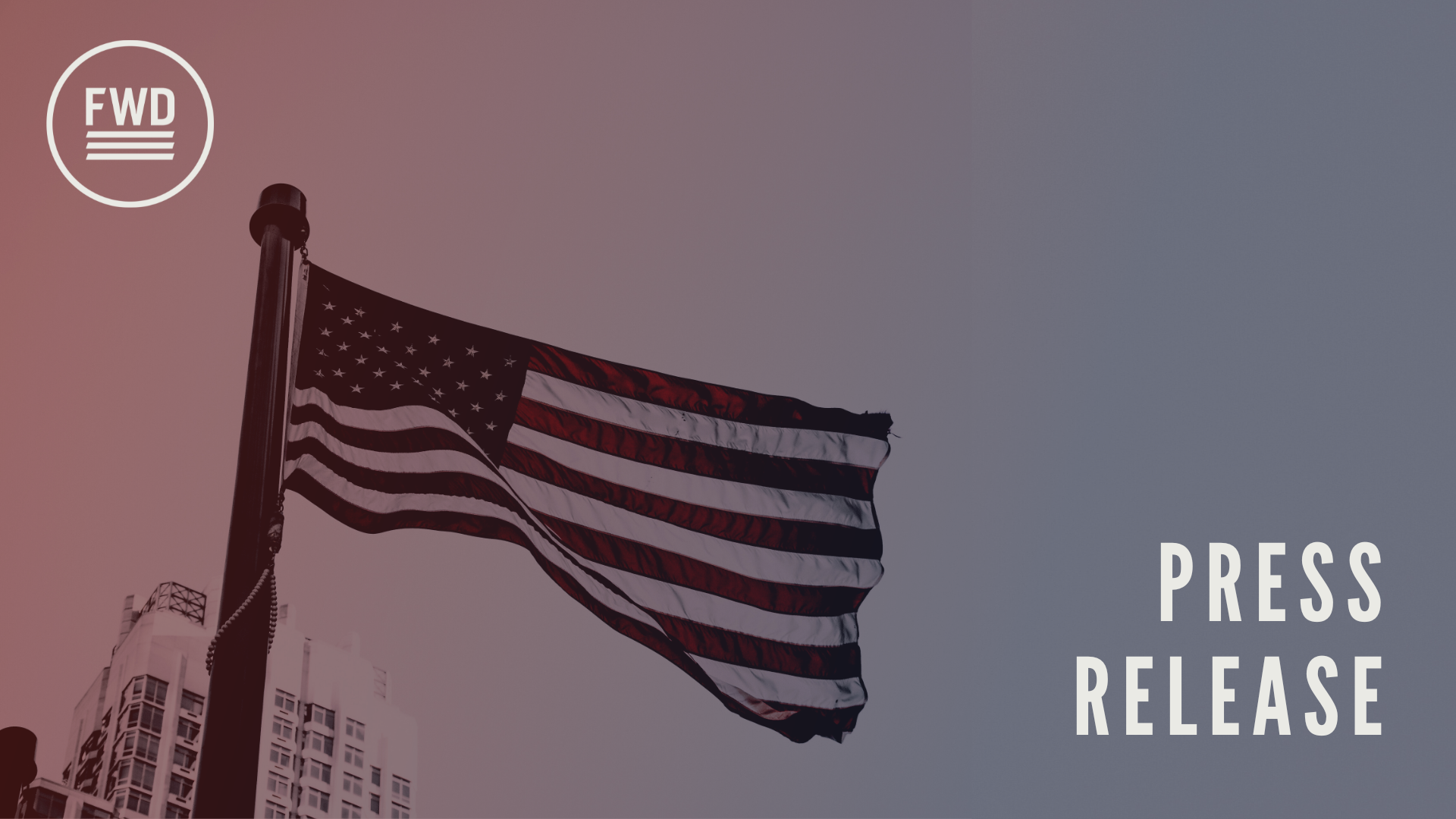 New York, NY - The Forward Party today announced the addition of Lindsey Williams Drath as Managing Director of Engagement. Coming from Unite America, Lindsey brings a deep understanding of America’s independent and alternative political landscape as well as a profound expertise in electoral politics, political parties, and fundraising. That expertise will help drive the next phase of Forward Party’s growth as America’s newest national political party.

As Managing Director for Engagement, Lindsey will oversee messaging, content development, and media engagement.  She will also oversee the expansion of a robust donor and supporter outreach system that is already established in all 50 states. With 2023 off-year elections upcoming, state parties seeking legal recognition, and planned events across the country, this is a critical time for the Forward Party’s development.

“From her time at major Republican party committees, and as a leader on more than a dozen state-wide and Presidential campaigns to her excellent work at Unite America, Lindsey has shown a passion for building a better politics in America,” said Matt Shinners, Acting CEO of the Forward Party. “We are fortunate that she is joining us now to help build a new credible, viable, and durable party for Americans who are ready to work towards solutions for our broken system.”

Lindsey said of her new role; "I truly believe that Americans are hungry for a political party that brings us together as opposed to dividing us. Having spent the past three years working to advance structural electoral reforms, I am excited to join a team building a home for millions of Americans desperate for a civil and functional government, working to advance these reforms, and creating more choices for American voters on Election Day."