The Oval Office Isn't The Only Office That Matters 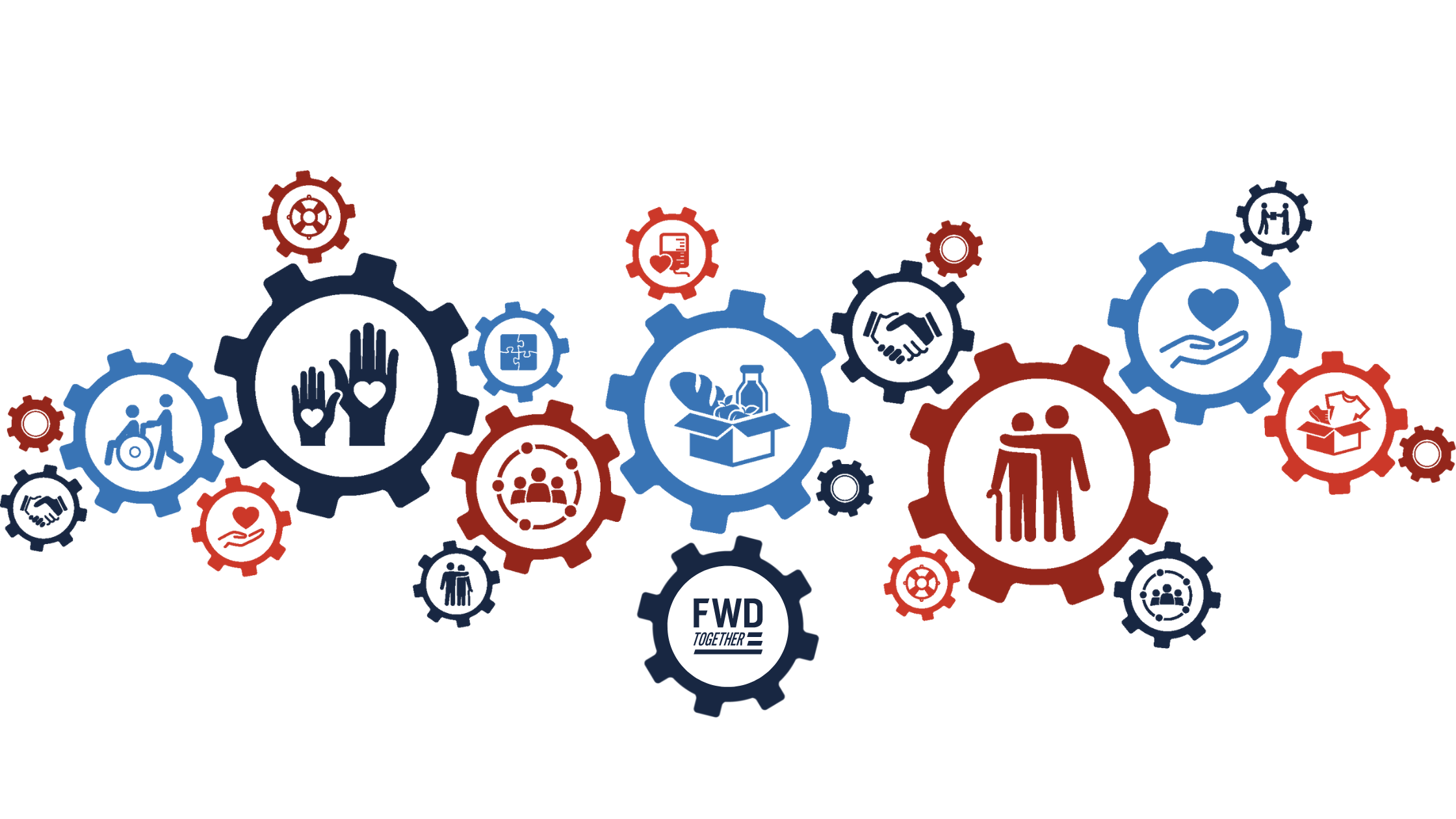 How do you measure a political party’s success? It seems like a simple question with an obvious answer: by electoral wins. Or maybe, by the amount of power it wields.

That certainly seems to be the prevailing thought of America’s two major parties. While they each have their own rigid ideologies that guide how they use their power, each measures its success by how much power it can exert. That kind of thinking has led to inevitable dysfunction, as each side seeks ideologically pure victories at the expense of solving problems.

But there’s another side effect. As Congress became more and more deadlocked due to this constant power measuring contest, both parties turned towards executive action, raising the stakes for every presidential election: One race to run the country.

As a result, voters started to look at elections the same way. Midterm elections, like those coming up this November, usually see around 40% voter turnout compared to the over 60% turnout for Presidential election years. Off-year elections - state and local races that don’t coincide with federal elections - have even lower turnout.

And so, when a new kind of political party announces its intentions to change American politics for the better, the inevitable first question is: who will run for president.

We think you can tell a party’s success by how much good they do. And the place where you can do the most good is in your community. Yes, federal elections matter, and Forward candidates will appear up and down the ballot in the coming years. But the best way to start fixing our politics is by electing unifying and problem solving leaders to the offices that have the most impact on your life. Mayors, Town Supervisors, School Boards, Treasurer, Dog Catcher - any local office that makes decisions that impact you, your family, and your community. The movement to take American politics Forward starts in your community, where we can tackle the problems that affect us most directly.

It also isn’t just about elected officials - it’s about all of us, reigniting our passion for civic engagement.

The Forward Party isn’t here to ask for your vote, we’re here to leave our homes in a better place than where we found them. That doesn’t just mean voting, it means serving your community and your country in a thousand different ways.

That’s yet another way that Forward is different.

So let’s take a second to stop looking at 1600 Pennsylvania Avenue, and look instead down the street, to find the community leaders who will put in the work to solve problems both big and small. Where you find those leaders, you’ll find the Forward Party.