Upending the Incentives for Division 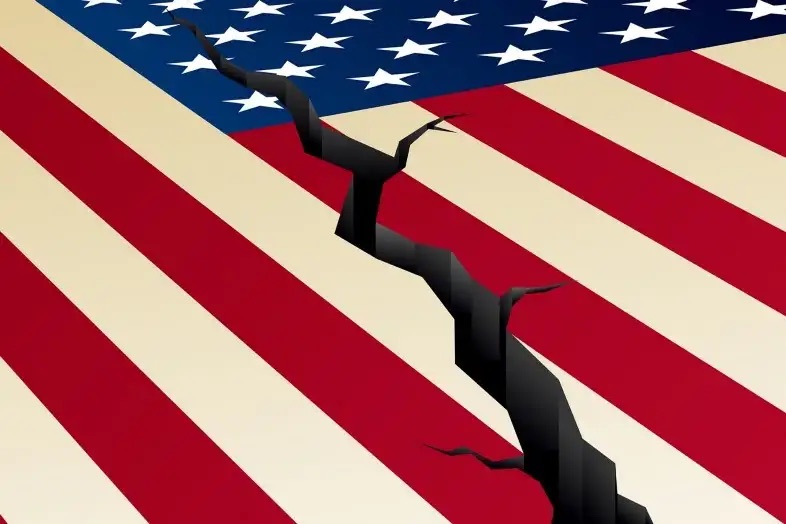 These days it feels impossible, no matter how hard we try, to escape the divide of our politics. Once safe-ground topics like sports, music, even the weather, often lead to political acrimony. Taking sides, and taking down the other side, is now commonplace in everyday conversations among family, friends, and neighbors, often fracturing relationships. On social media, where norms of civility are thrown out the window and anger is rewarded by algorithms, the vitriol can be overwhelming. The divides are further amplified on cable news where viewers select networks not based on quality of reporting, but on which channel will most affirm their own political bias. Today’s political parties and politicians understand this climate all too well and are rewarded for fanning the flames of division and outrage with their most important constituents — a small minority of hard-core, Primary voters most important to winning increasingly uncontested, single-party races (roughly 70% of all U.S. elections). It has become a vicious cycle and it seems there’s nowhere to run, nowhere to hide.

Several indicators confirm what we’re seeing, with trendlines towards extreme polarization, distrust, and pessimism at all-time highs. There’s a recent study that is particularly concerning where researchers developed a “Political Stress Indicator” (PSI) designed to warn when societies are at risk of erupting into violence. The current index in America is now higher than it was right before the Civil War. We are living in uncharted waters and the division and distrust only seem to be getting worse.

So how do we work our way out of this “doom loop”? The best path I see is to change the incentives of the institutions who have the most to gain through our division. If the media, social platforms, and political parties start to see the strategy of division as a power- and money-loser, they’ll change their ways in a hurry.

Recognizing that each of us has the power to influence how these institutions operate, I recently took stock of my own media consumption patterns. It started with auditing who / what I follow on social media. Why? What am I getting out of it? How is it making me smarter and providing me a balanced and fact-based view of the issues I care about? I found that I was passively inviting a lot of negative, angry, unbalanced, and bias-confirming content into my life and I recently took proactive steps to cut that off. I have also resisted the temptation to turn to cable TV with the naïve expectation that tonight will be the night I’ll find the straight, unbiased news reporting I’ve been seeking for years. Instead, I open a book. One small step, but one giant leap for me and my mental health.

If more of us actively took stock of our media habits that we likely set years ago when hyper-polarization felt like a helpful defense mechanism, if we made changes that were more discriminating and more reflective of renewed appreciation that this “defense mechanism” is actually an invitation to an undending vicious cycle, I know from personal experience we’ll at least start to feel better. We’ll also be sending a message to social media platforms and media companies that we’re looking for a more constructive and less-divisive brand of content. If enough of us do it, we’ll eventually change their incentives to inform rather than divide.

If we change the incentives of the media, we’ll also change the incentives of political parties and politicians. Show them by what we watch and consume (and what we reject), that what we really want are ideas and policies that move us forward and bring us together, not constant outrage and trolling that divides us and leaves us with no hope for a path forward. Of course, we can also send them the message most directly and powerfully in the voting booth.

It’s helpful to remind ourselves that the media, tech platforms, and politicians actually work for us. For our ratings. For our dollars spent on their advertisers. For our follows, likes, and shares. For our votes. As a result, one of our most simple and effective tools for activism can be to reset our media consumption behaviors and let those who model against them know that the content of division and outrage no longer works for us.

Peter Groome co-founded the Serve America Movement and is the owner of WPZG Advisory.

Sign in with or
Don't have an account? Click here to create one.
Please check your e-mail for a link to activate your account.
Upending the Incentives for Division
Upending the Incentives for Division
@Fwd_Party is fighting for the American people with practical, common-sense solutions. Join us on the most critical mission of our era - building the foundation for a representative and stable democracy. Not left. Not right. FORWARD.