Politicians weigh in on SC Decision 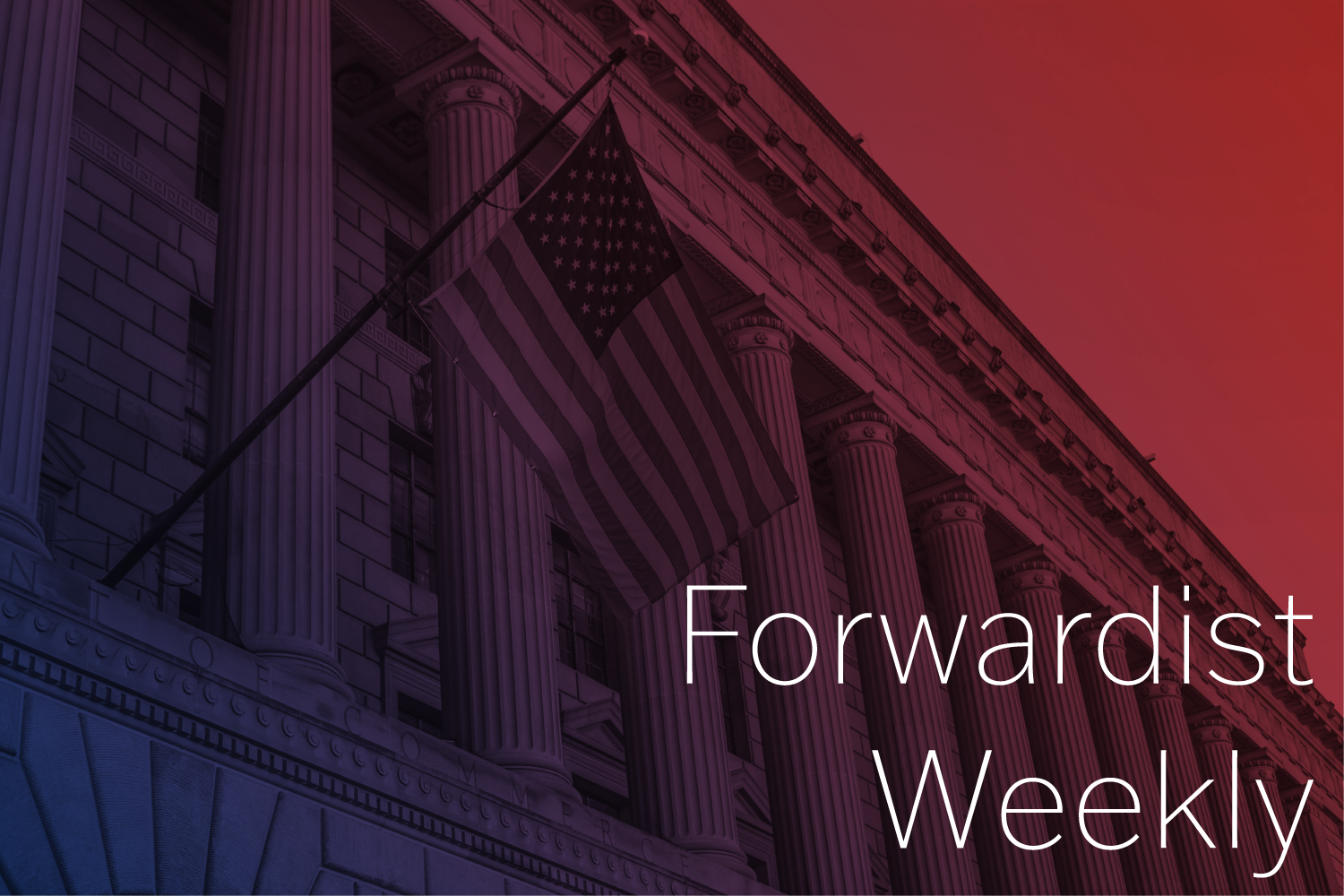 One value that is important to us at Forward is respect for the diversity of political views. Our diversity should be a strength, not a wedge. Two of the most divisive issues in America—guns and reproductive rights—were the subject of Supreme Court decisions last week. Those decisions have each created excitement and outrage, highlighting the divide between many Americans on these issues. While the Supreme Court’s overturning of a New York law that banned concealed carry has touched a nerve among many concerned by the increasing gun violence in the nation, it’s the overturning of Roe v. Wade that has sparked the most intense nationwide reaction.

Thirteen states currently have “trigger laws” to ban abortion within 30 days of the ruling. These laws have sparked litigation in several states.

WHAT THE POLITICIANS ARE SAYING

In the wake of the ruling, former President Barack Obama said that the Supreme Court has “relegated the most intensely personal decision someone can make to the whims of politicians and ideologues." This statement was met with criticism.

Supreme Court Chief Justice Roberts said, “The Court’s decision to overrule Roe and Casey is a serious jolt to the legal system—regardless of how you view those cases.” Roberts, the sole Republican-appointed Justice to vote against overturning Roe v. Wade, voted to uphold Mississippi’s 15 week abortion law but stated that a “narrower decision…would be markedly less unsettling, and nothing more is needed to decide this case.”

President Biden said Americans must “elect more senators and representatives to codify a woman’s right to choose into federal law [and] elect more state leaders to protect this right at the local level.”

In a joint statement, Kevin McCarthy, Steve Scalise, and Elise Stefanik, the top three Republicans in the House of Representatives, said, "The Supreme Court is right to return the power to protect the unborn to the people’s elected representatives in Congress and the states."

Sen. Mitch McConnell (R-KY) was asked if overturning of Roe v. Wade could lead to a national ban on abortion, and responded that “legislative bodies—not only at the state level but at the federal level—certainly could legislate in that area.” Earlier this year, Democrats tried to pass a bill to codify abortion rights but failed with Sens. Collins (R-ME), Murkowski (R-AL) and Manchin (D-WV) saying the bill went too far.

President Biden is at odds with some members of his party over expanding the Supreme Court, but is urging Congress to pass a bill to codify abortion rights.

America is steeped in partisanship, and emotions are running high. Historians and legal scholars are divided on how the Supreme Court ruling will impact polarization, but given Sen. McConnell’s statement that a national abortion ban is now on the table, the argument that the ruling will take abortion out of national politics doesn’t seem to hold water. Abortion is now an issue of actual, immediate relevance, and it will likely play a central role in every election, local to federal. As one of the most divisive issues in the country, it is likely to turn up the temperature of an already historically high degree of polarization.

With this issue, as with all issues, voters should feel empowered to influence legislation through their vote. Voting reform remains the most critical battle to make elections an opportunity to elect leaders who will lead—who will actually find compromise and legislate, rather than kick decisions to others who end up ping-ponging the rest of us between extremes. There were literally decades for Congress to pass legislation on this issue, and they waited until a Supreme Court decision threw the country into turmoil.

Shoring up confidence that elections represent the will of the people and that people who will actually legislate is critical—and it is why the Forward Party is focused on forging a better path.

Politics is personal. Ranked-choice voting in place of plurality voting will unlock representation by a majority. Promoting candidates who are interested in solutions, instead of soundbites and fundraising, is key. Repairing the system is the best way to ensure that your voice matters.

This is the way Forward. To pave this path, we need you, your friends, your families, and your community. Help us by becoming a Forward activist, fighting for the change we want to see in this country. With the enormous uptick in volunteer activities around the country, now is the perfect time to join. We can build a better, more hopeful America—together.

Sign in with or
Don't have an account? Click here to create one.
Please check your e-mail for a link to activate your account.
Politicians weigh in on SC Decision
Politicians weigh in on SC Decision
@Fwd_Party is fighting for the American people with practical, common-sense solutions. Join us on the most critical mission of our era - building the foundation for a representative and stable democracy. Not left. Not right. FORWARD.