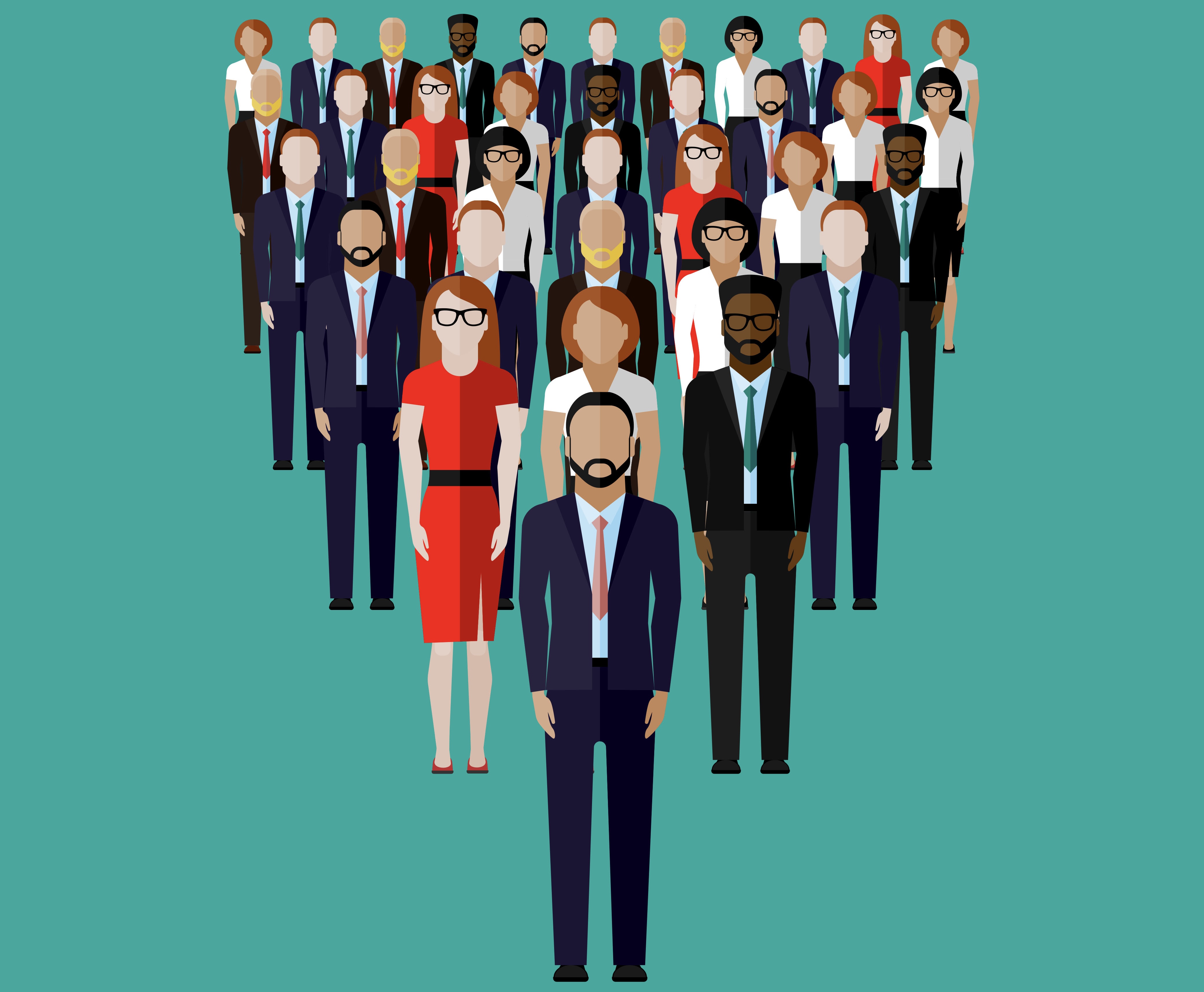 For many years, “tribe” was a dirty word to me. After nearly two decades in the political space—including seven years fighting the radical partisanship that gave rise to Donald Trump—I concluded along with many other politicos that tribalism was killing the great American experiment. It was tribalism that was causing the political pendulum to swing wildly to the fringes of our two major political tribes, the Democratic and Republican parties, and driving the national agenda toward extremism.

The solution, I firmly believed, was a restorative disruption, a wholesale rejection of our established political parties and, thus, of the tribal paradigm. Independent-minded candidates are the wave of the future, I argued. Without tribal baggage weighing them down, they could provide a new voice of unity and pragmatism that the moderate majority of Americans is craving. Independents are the real deal, with the courage to be the change we wish to see, not just partisans claiming to be different. I put my money and reputation where my mouth was, helping independent candidates run for mayor, U.S. House, U.S. Senate, and governor’s seats, including the only independent governor in the country at the time—Bill Walker of Alaska. These efforts earned me a unique distinction: I have lost more independent campaigns than any consultant in U.S. history.

I still believe much of the underlying philosophy, but have come to understand something which is significantly altering how I approach politics—humans are tribal, and tribes themselves are not the problem. It isn’t primarily pernicious tribal loyalty that keeps Americans voting for division and dysfunction; it’s the lack of any other viable options. Our current primary system encourages partisan warfare by rewarding candidates who focus on pleasing a narrow radical base rather than, well, the greater good. Election after election, we’re essentially forced to vote for the tribe we deem to be “less bad” at the moment. That’s not a recipe for positive civic engagement or good governance.

Clearly, the system is ripe for reform, but as I’ve come to believe, so is the concept of the tribe. Research on tribalism shows it is fundamental to human nature to form groups around shared characteristics. Tribes aren’t inherently belligerent, and some academics have even suggested that the negative connotation of the word is derogatory toward indigenous peoples. At its heart, a tribe is a community of people with common goals working toward the best social and economic interests of the whole. That’s the kind of tribe I’d like to be a part of. Wouldn’t we all?

So what does this mean for our politics? Historically, our political tribes are ideologically and operationally organized via parties. As with other types of tribes, political parties don’t have to be hostile; they’ve just developed that way over time. So I still believe a restorative disruption is in order, and that independent-minded candidates are the wave of the future. But I now believe these candidates, too, need a tribe, one that reorganizes the existing system for the better.

Look no further than the recent midterm election for proof of this. With independent voter share at increased levels across the board, why didn’t serious, credible, experienced independent and minor-party candidates like Evan McMullin in Utah, Bill Walker in Alaska, Clint Smith in Arizona, and Chris Vance in Washington win their races? There are numerous valid explanations, including a system that makes it difficult for such candidates to compete in the first place, but I would contend there’s another simpler reason: they have no tribe.

Independents and minor-party candidates performed as well or better than they ever have before, but to get to the next level, they need a party. They need the infrastructure only an organized party can provide—volunteers, donors, and activists working together to support a candidate institutionally, financially, and on the ground. The new Forward Party, of which I am grateful to be a part, aims to be that tribe, building on the principled progress these candidates have made and working at the foundational level to reform the system that unfairly sidelines them.

These are precarious times for our nation. We desperately need a new force that rejects the chaos, battle metaphors, endless trolling, cynical gamesmanship, and go-nowhere politics. The Forward Party is that force. We are committed to bringing people together to get big things done, and we invite you to join us. If we’re not for you, that’s okay too. Tribes don’t have to be at war. In fact, as our politics take a different shape, we look forward to forming positive alliances with others to advance the causes that best serve our first and most important civic tribe—the American people.

Millions of Americans are ready for a new way of conducting our politics but have felt “politically homeless” for years. Or perhaps more accurately, “tribeless.” If that’s you, welcome home.

Joel Searby is the director of communities and building at the Forward Party.

Sign in with or
Don't have an account? Click here to create one.
Please check your e-mail for a link to activate your account.
Rethinking and Rebuilding Tribal Politics
Rethinking and Rebuilding Tribal Politics
@Fwd_Party is fighting for the American people with practical, common-sense solutions. Join us on the most critical mission of our era - building the foundation for a representative and stable democracy. Not left. Not right. FORWARD.